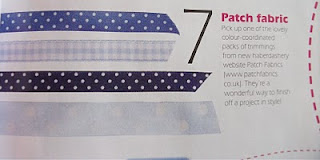 (and I also have an advert on page 55!!!)
I've just sent a huge thank you to Alice at Sew Hip for such a lovely piece on Patch..I am thrilled...can't stop smiling!!
The patterns in the mag this month are excellent too..there is a fab refashion pattern for a tiered skirt and a great nappy bag........
I will be loading some new bits onto the site later today, pimped up Patch Packs!!!
(fabric and trims...they have worked out well....)
Back later....
Posted by Claire at 15:27 6 comments: Links to this post 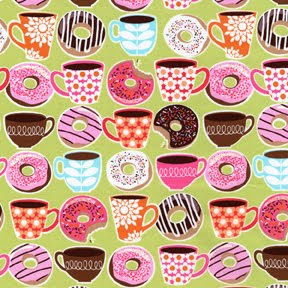 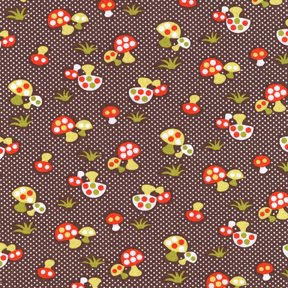 Cup of tea and donut anyone????
Available here....

I have also just clicked the send button for my big fabric order of more fabulous fabrics by other designers- very very very excited about this, I have also ordered some Anna Maria Horner Little Folks Voiles...cannot wait!!
Posted by Claire at 17:17 No comments: Links to this post 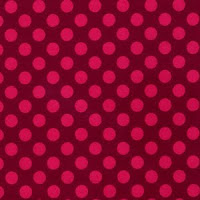 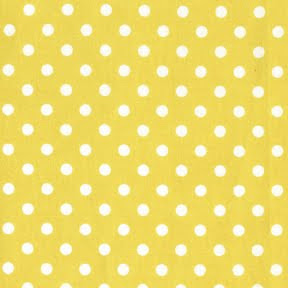 These 3 fabrics are now in stock on the website.......
All Michael Miller, citron dumb dot, fuschia ta dot and my favourite Kids Zoo.
There are still 3 outstanding, apologies to those of you who have ordered, the volcanic ash held up some deliveries by all accounts, but the final three are held up further back in the making process I believe and won't be with me for 2 weeks....
those 3 are garden pindot, yummy (the donut one) and the spice retro mushroom print.
I have contacted those of you with outstanding orders and again...sorry!
I am expecting some new fabrics in June too, including this.....

This is one of the designs in Red Rooster's Giselle collection...
Some fabrics from Fine Line's Geraldine Collection are also on their way - along with the Christmas fabric I had planned to save until August before getting delivered (but I can't wait to see it and make some Patch Packs with it!!)
Other news is Amy, Heather, Kaffe, Joel, and quite possibly Denyse and Anna will be amongst some of the fabrics I will have over the next few months...I am just putting together an order.
There is most definately isn't such a thing as too much fabric!!!!
Posted by Claire at 16:51 1 comment: Links to this post

on Facebook....
I thought as I had already had a couple of giveaways here, I would give the non bloggers a chance!!
I found myself with a bag full of ribbon that was not quite big enough to be folded into Patch Packs.....some are just shy of the metre, others smaller, so I made 2 packs of 'scraps' ...... 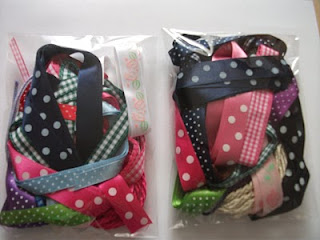 So if you are a facebooker, you can find Patch here.. hop over and become one of my likers lol!!
I'm going to pick 2 winners randomly tomorrow night....
Posted by Claire at 20:53 No comments: Links to this post

I have spent the morning adding some fabric bundles to the Patch Website.... 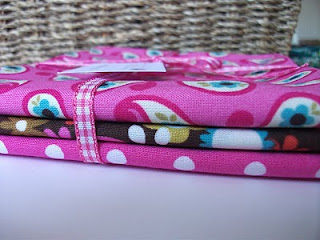 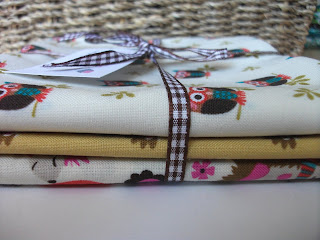 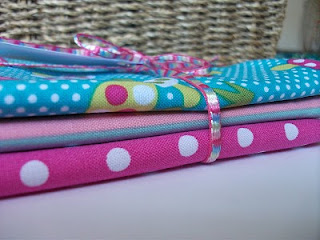 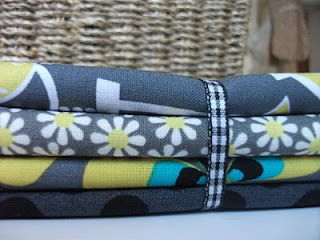 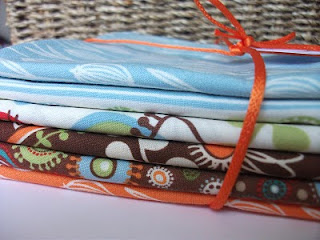 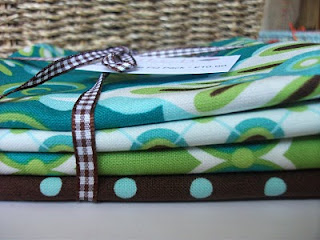 You can find them here.........
I have also added some new colours of ribbon rosettes: 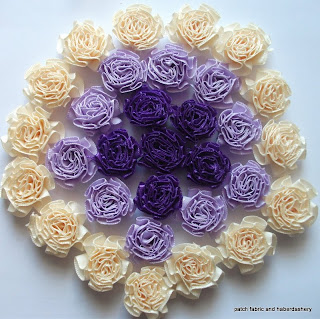 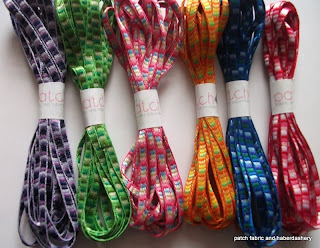 and finally the narrow stripe tape is now available in Royal Blue too.....
I plan to spend the weekend tweaking the website again...I need links and pictures on the homepage so wish me luck!!
Posted by Claire at 13:29 4 comments: Links to this post

The Sewing Directory and Craft Fair

Patch is now advertising at  The Sewing Directory.
The Sewing Directory is the site for sewing services, sewing suppliers, sewing courses and sewing groups.
You can search for the things you need locally or nationally. And find interviews with the people behind the industry, patterns, how to guides and sewing related articles.
There is a 'whats on' section, where you can find local and national events, and they hold competitions, currently you can win a pair of Fiskars pinking shears. Click here for competition.
You can also find The Sewing Directory on Facebook.
I think that it is a fab idea to have a site with all resources in one place. Fiona, who runs the site has obviously put in an awful lot of work, and the site, which only launched at the end of March is growing very quickly. The Sewing Directory has its own column in Sew magazine too.
Now I have settled in to Patch, I need to promote the site and this advertising is just the start of getting Patch out there!! I have spent some of the weekend listing some Patch products onto ebay too, not my most favourite job!!

Ah...the craft fair!!
I expect you will be wanting to hear all about it.....
well - it wasn't quite the event I hoped it would be. Not worthy of the late nights I spent wrapping, folding, cutting, etc!!
It wasn't a total waste of time...I made quite a few sales but there just weren't the bums through door to get more. I had a stall next to my friend (thankfully otherwise I think I might have died of boredom, I'd eaten my packed lunch by 11 lol!) and we were in one of the classrooms rather than the main hall. I think we actually only had about 20 people into the room all day :(
The main hall by all accounts didn't fare much better!!! The weather was appalling so perhaps that kept people away.
It hasn't put me off..I will try somewhere else, it gave me an idea of how much stuff to take with me and how to lay out my table at least. And people were interested in the products with lots of positive comments....
Better luck next time!!!
My pictures have disappeared off my phone, if they reappear I'll upload them. I was pleased with how it looked except the flat plastic baskets I used , I need to change those for wicker ones when I find the right sizes. It worked in principle I just don't like plastic!!!
**UPDATED **
pics re-appeared!! 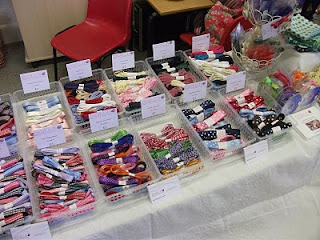 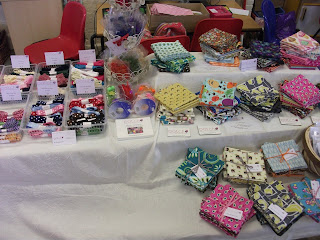 I didn't have enough space to get far enough back to take in the whole table...but these give you an idea!!!

So to sum up...the day could have been worse could have been better...I am hopefully going to do a village fete event in June, so fingers crossed for next time!
Posted by Claire at 11:55 4 comments: Links to this post

Thats what Patch has been doing this week...ready for the fair tomorrow:
Venue:

Scole Primary School
Norwich Road
Scole
Diss
Norfolk
IP21 4ED
10am - 3pm
The Patch cutting table is full of everything I am taking with me....I have tried to have a bit of a practise, to see how I can lay the table out..but I'm not entirely sure how much space I'll have until I am there....I am sure it will come together and anyway this is the trial run - the first time Patch has been out and about in the real rather than virtual world so we can tweak the next time if something doesn't work!!
How to display the ribbon bundles was a problem..I wanted to go pretty and vintage...but then they looked messy and people would have had to rummage too much..so I have gone for functional over fancy! 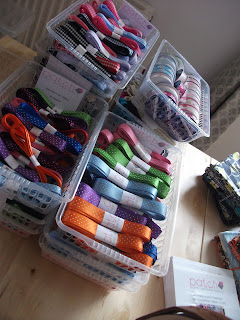 Small clear baskets...x14!! Which won't be piled on top of one another tomorrow! 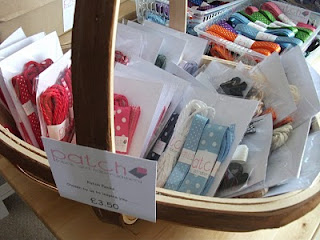 The rosettes will probably be in a cream wire cake stand, and the Patch packs in the trug.... 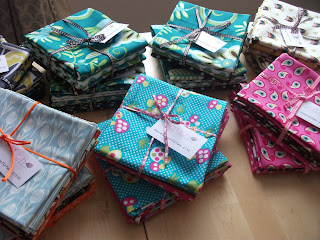 The fabric will be arranged on the table - I plan to make 'staging' to give the table some height.
I will obviously take pictures ;)
But maybe some of you will be able to see in the flesh???
I have also been getting ready for the future.
Patch has not been advertised as such yet - by the start of June this will have altered..but in the meantime I have been visited by 2 reps this week...my ribbon rep showed me some new lines that Patch neeeeeeds!!
And I am very excited to start packaging up Christmas ribbons and trims!!
The second rep was another fabric one......Amy Butler, Kaffe, Heather Bailey........I am currently mulling my order over..the first order has to be substantial so I need to choose wisely.
I am not the worlds most patient person..in fact I could possibly be a contender for the least patient...I am struggling to stay walking before I begin to run as far as the business is concerned!!!
Patch has some new products that will be put on the website next week. I was hoping they would arrive today so I could take them to the fair but its not looking likely (the courier that usually delivers is in this area in the morning as a rule and nothing came), so look out for those!!
And finally...the most important part of tomorrow - getting Patch's name 'out there'....I ordered some new promotional things to have at the fair aswell as business cards... 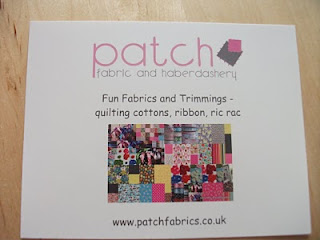 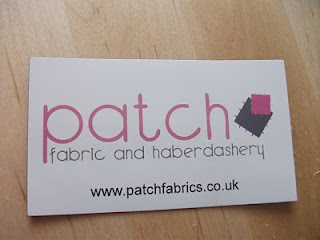 and fridge magnets....
Ok back to the fabric folding...the only thing left to do for tomorrow.
Posted by Claire at 14:10 10 comments: Links to this post

I have been offered a table at a craft fair next Saturday, so Patch needs to have stock to show...somehow I don't think that if i dollop a load of full reels on the table people will be very interested!!
So I have been cutting 3m lengths of EVERY ribbon we stock ..in EVERY colour we stock and folding them and securing them with that little Patch label..... 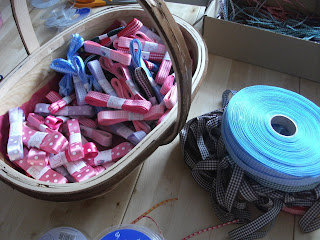 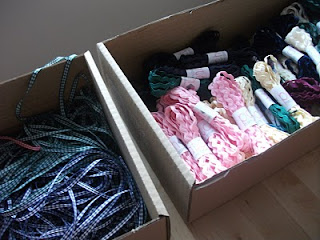 My new table is quite the hive of activity at the moment...... still got quite a lot of reels to get through!!
Good job I like ribbon lol!!!
But it is taking up every spare minute.......and I need to pause twice next week for rep visits - ribbon and a new fabric supplier..more on that another day and in the mean time don't tell my husband ;)... 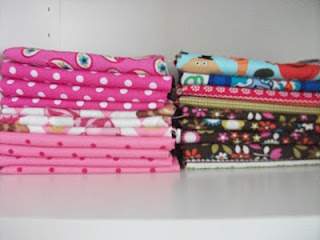 I shall also be taking FQ's of fabric and Patch Packs aswell as lots of business cards, so if all else fails it will be a day of advertising for the business.

It is a craft and pamper day..there are lots of stalls including The Body Shop and Jamie at Home aswell as handcrafted products and Patch!!!

Scole Primary School
Norwich Road
Scole
Diss
Norfolk
IP21 4ED
10am - 3pm
Here is a link to google maps..it wouldn't let me embed a detailed map into the post for some reason...

It would be lovely to see any of you East Anglian bloggers..I'll be the one with all the ribbon lol!!
Posted by Claire at 12:30 2 comments: Links to this post 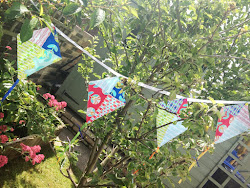 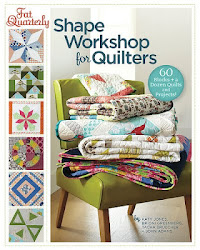 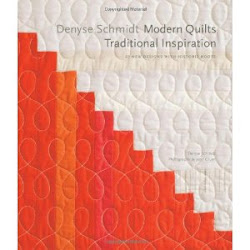 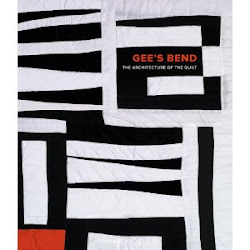 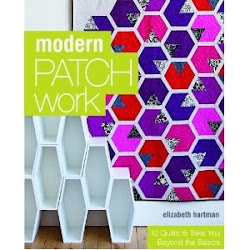 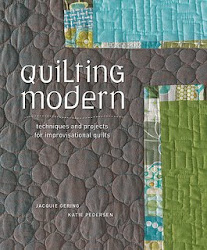